We offer Self Publishing Assistance and Services to Indie Writers and Illustrators.

Creative Cat Media offers services at an hourly rate, and we estimate upfront costs after your scope of work is defined. 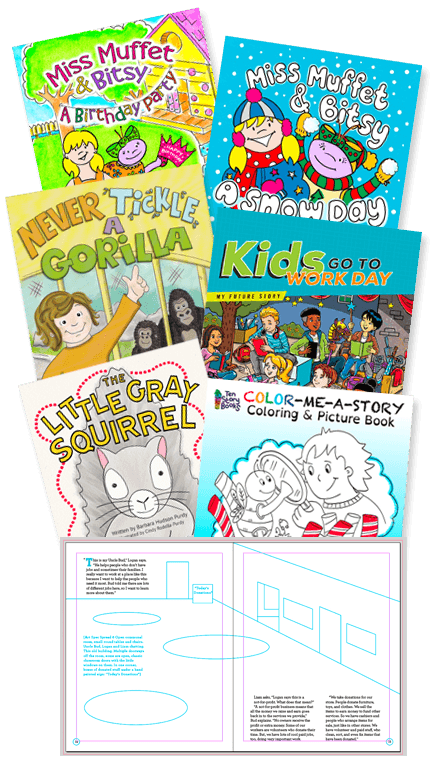 Creative Cat Media publishes our own titles with Ingram Spark and Amazon.

When separated from her owner during a move to a new city, Katy the bike is faced with life-changing events that put her in a rack of forgotten bikes. Will Katy join her sad group of new friends in their belief that she too has been forgotten? Or will Katy find a new path that leads to happiness and joy? Join Katy on her quest to find happiness on the trail of life, where there are many hills to climb. 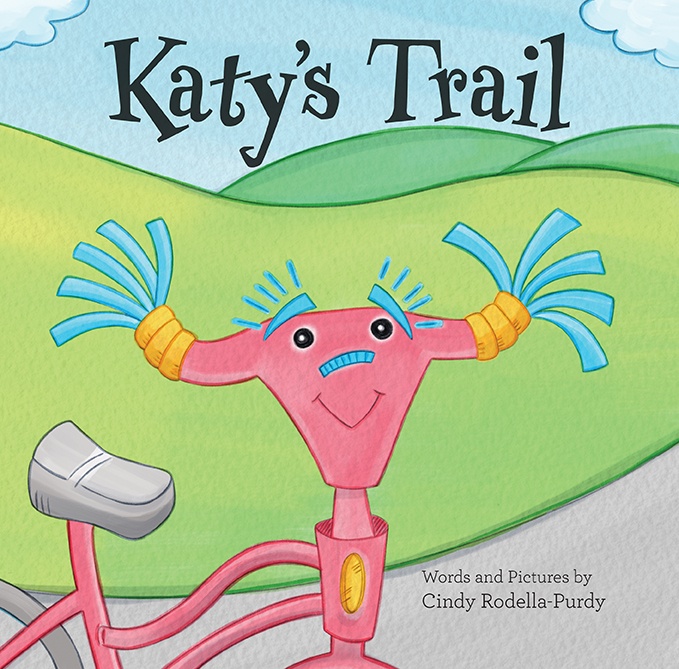 The Adventures of Leonardo the Drone

“The Adventures of Leonardo the Drone” is a series of children’s books about the positive and safe uses of drones. Real-world drone information is combined with entertaining stories and illustrations to make a memorable book series that can be enjoyed by children and adults alike. Future books in the series will focus on “How Drones Work” and “Using Drones for Good.”

Book 1: Photos from the Sky

Leah loves to take pictures. Every month, she submits her photos to the library’s photo contest. So far she hasn’t won. The limited subjects and ground-based view of her neighborhood are frustrating. Until… Leonardo the Drone comes into her life! Leah practices flying Leonardo, and by way of several anxious moments, learns how to be a good drone pilot. Together Leonardo and Leah take amazing photos and videos that view the world from a whole new angle. She gets excited again about her pictures and knows her next photo contest entry will be quite unique!

An engaging, well-illustrated invitation to look at the world from a different—and higher—angle. Read More 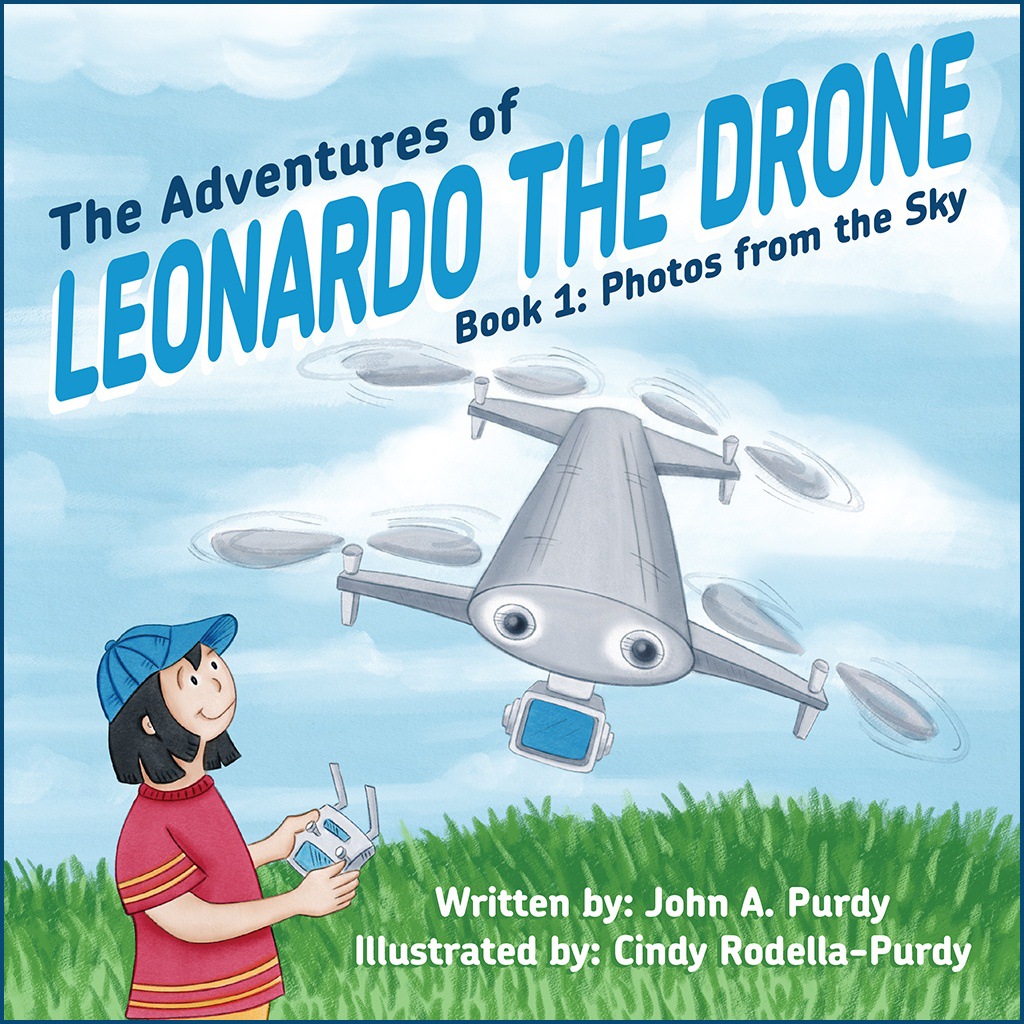 The Bed Ate My Sock!

“The Bed Ate My Sock!” exclaims Johnny to his mother. Mom doesn’t have time for games and wants Johnny to go and get his sock. He tries to tell her that he did all that he could do to find it. Johnny called in doctors, detectives, firefighters, a dragon, pirates, a construction crew, superheroes, cowboys, and astronauts to join the quest. Can Johnny convince his mom that he did all he could do and that the bed did indeed eat his sock? Or did something else get it?

Author/Illustrator Cindy Rodella-Purdy delights in bringing books to life. Her whimsical style fits her own enchanting stories and those of other authors. With a BFA in fine arts, she has worn many hats over the years, from working as a designer, programmer, and project manager in digital media to picture book illustration and writing. Her artistic passion energizes her company, Creative Cat Media, Inc. and extends to projects such as her daily thought-provoking slice-of-life comic Bunny Daze. She lives in her own imagination but resides in Dallas with her husband and favorite felines Hubble and Tess. 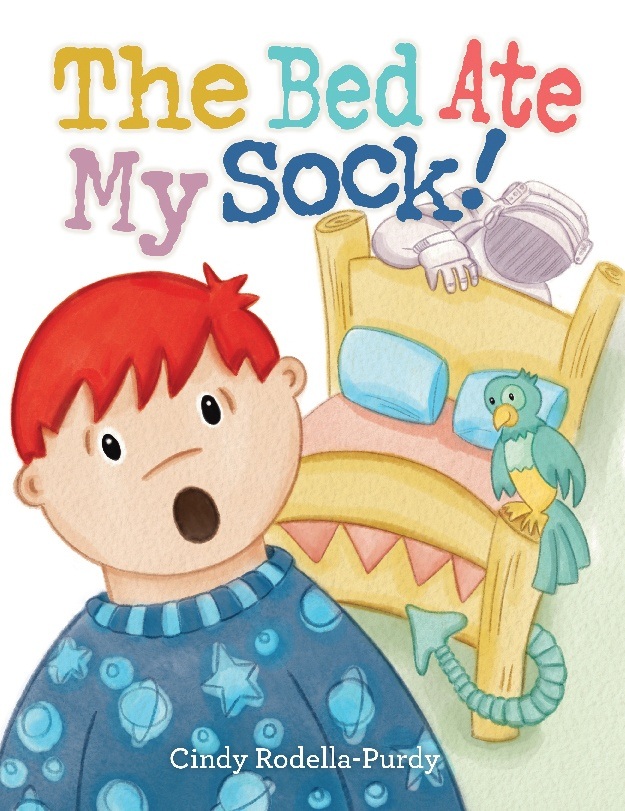